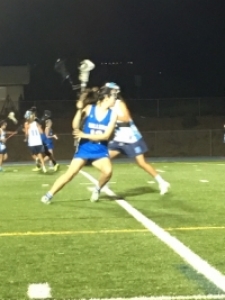 May 1, 2017 (El Cajon) - On May Day, Granite Hills and Grossmont girls lacrosse faced off on the final game of both teams’ seasons.  The Eagles entered tonight with an impressive season, going 10-4 overall and 5-2 in league.  The Foothillers could stand to do a little better; they were 5-10 overall and 3-4 in league play entering tonight. 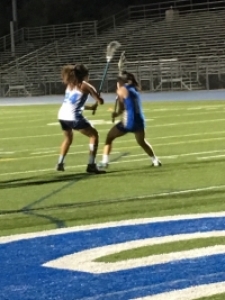 The Eagles quickly racked up four first half goals until Grossmont tallied to make it 4-1.  The Eagles added another with five minutes left to make it 5-1.  One more just before the half made it 6-1.

The Eagles continued their onslaught in the second half with a goal three minutes in to make it 7-1.  Granite Hills just kept piling on the poor Foothillers; another goal made it 8-1.  Add another and it was 9-1.  Grossmont finally tallied with five minutes left and started to creep back with two goals that made it 9-3, but the Eagles kept it out of reach by scoring the goal that put them into double digits with a 10-3 lead.  The Foothillers tried to stay in it with two last-minute goals, but the Eagles secured the victory with one last goal to secure the 11-5 win.  The Eagles end the season with an 11-4 overall record and a 6-2 record in league.  The Hillers finish at 5-11 overall and 3-5 in the Grossmont League. 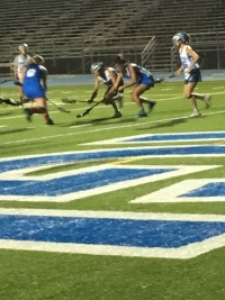 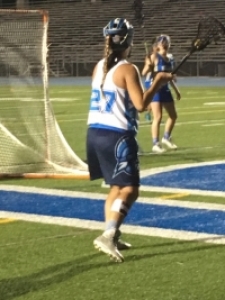 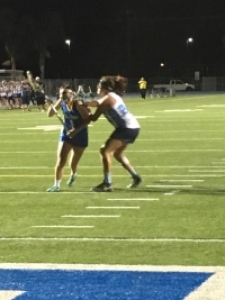