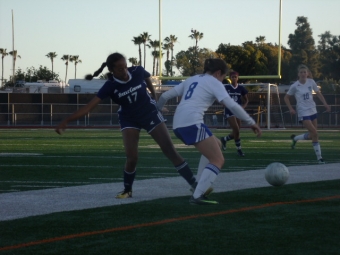 March 2, 2018 (San Diego) - Steele Canyon.  Eastlake.  Spring Valley.  Chula Vista.  Both making the trek to inner city San Diego to Mission Bay High School for the CIF Open Division Championship.  The Cougars finished the season 12-6-6 overall and 3-2-3 in the Grossmont League.  Compare that to the Titans’ 18-5-3 overall record and impressive undefeated 9-0 record in league, and this was sure to be a wild ride. 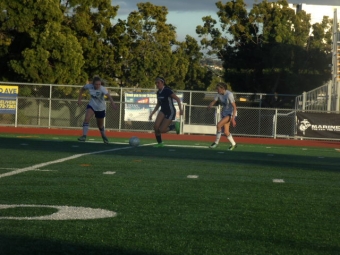 After a deadlocked 80 minutes, including a wild second half filled with tons of scoring chances for both teams, we were headed to overtime.

When overtime didn’t work, we went to the shootout, where either team would be forced to score whether they liked it or not.

Though Steele Canyon junior Amelia Hahn finally broke the ice with the first shootout goal, senior MacKenzie Kimmel evened it up for Eastlake on the very next shot.  Cougar senior Elle Hastings gave Steele the lead again, only to have it taken away by Eastlake junior Marissa Garcia.  The five rounds were up, so the next shot won.  And so it fell to Eastlake.  Junior Katherine Diaz stepped up to the line and struck it in with a smooth touch and on one shot, the Titans were CIFSDS champions, winning 1-0 putting a devastating end to the Cougars’ dream season. 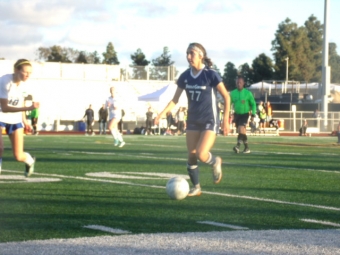 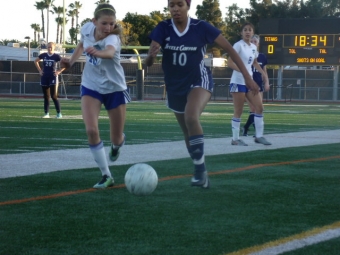 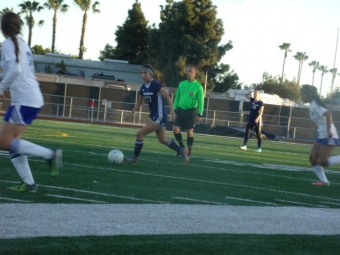 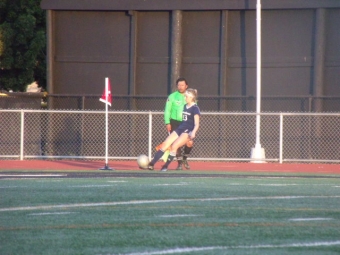