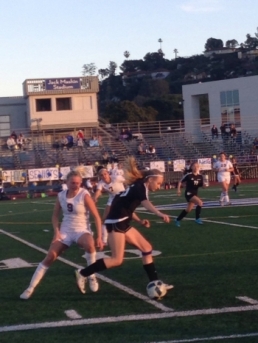 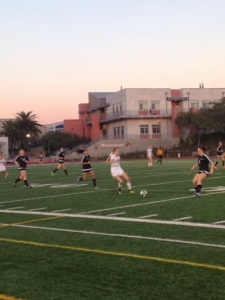 The season these two teams have been having showed on the field; rock-solid defenses prevented both teams from gaining any momentum in the first half, which ended with the Hillers and the Pack knotted at zero. 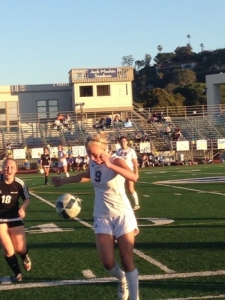 In the 32nd minute of the second half, Syd Gilbert was the first to break the ice.  The West Hills senior broke into the offensive zone and launched an overhead shot over the Hillers’ sophomore goalkeeper Ashlynn Dean’s head and the Pack went up 1-0.  The Pack did what head coach Robert Romero told them to and dug deep, winning 1-0 and reaching .500 in Grossmont league play at 2-2-5 and moving to 12-6-6 overall.  The Foothillers fall to .500 in league play and 10-4-6 on the season. 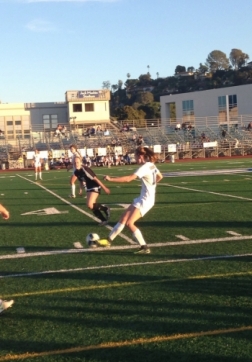 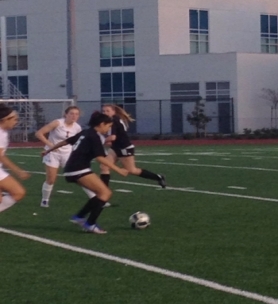