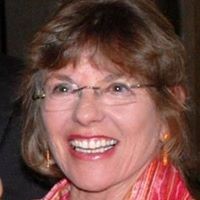 July 29, 2017 (La Mesa) – Gloria Chadwick announced on her Facebook page that she is suspending her candidacy in the 50th Congressional district and will instead seek reelection to her current position on the Grossmont Healthcare District Years, where she has served for many years.

“I I intend to run for re-election for the Grossmont Healthcare District as the hospital and constituents will face serious challenges with the unhealthy legislation on the horizon,” she stated.  View her bio:  http://www.grossmonthealthcare.org/board-directors/meet-your-directors/