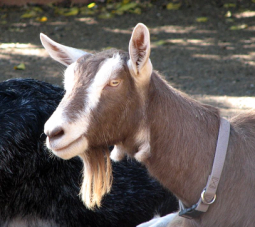 The Mountain Lion Foundation’s website has information for livestock owners on how to keep their animals safe without harming mountain lions, since the lions’ numbers are dwindling and are proposed for endangered species status in southern California counties including San Diego.Owens estimates that there could be as few as 50 lions remaining in San Diego County, though some other estimates in recent years have ranged as high as 200.

Your best option is to build an enclosed pen with a cover to keep smaller livestock, such as goats, sheep or chickens, inside at night. One relatively low-cost option for small animals is to convert a dog kennel kit by adding a cover.  A fence alone is not enough, since mountain lions have been known to jump 15 feet vertically, according to the Mountain Lion Foundation. Owens says coyotes can jump a six-foot fence and mountain lions, ten.

You can find instructions for creating affordable enclosures here: https://www.mountainlion.org/portalprotectsecureenclosures.asp. Be sure to locate your enclosure away from dense vegetation where predators may hide. 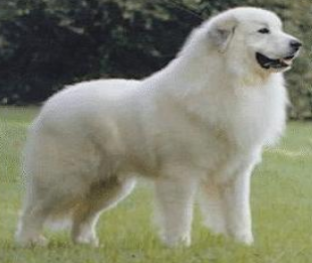 Guard dogs can reduce predation of livestock by up to 93%, according to the Mountain Lion Foundation.  The dogs require special training, but are effective options if you can’t keep smaller animals inside at night, as well as for protecting herds of larger animals such as cattle or llamas. Great Pyrenees are one commonly used species of guard dogs that are recommended by the U.S. Department of Agriculture and tend to be less aggressive toward people or other dogs. Read more here:  https://www.mountainlion.org/portalprotectguardanimals.asp
Timed or motion sensor alarms with flashing lights, loud noises and sprinklers may work to startle and dissuade mountain lions.
Here are more resources:

Also protect your children and your pets if you live in an area frequented by mountain lions or coyotes. Don’t have children outside unattended and keep pets indoors especially overnight, when these animals most often hunt. Never leave a dog chained up outside.
Deer are the preferred prey of mountain lions, though they will also eat coyotes and smaller animals, as well as livestock if left unprotected.
Here are what mountain lion tracks look like, including an “M” shaped pad and lack of toenail marks: 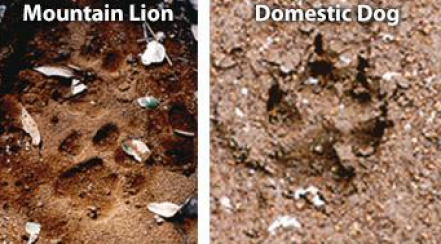 If you see a lion, don’t turn your back or run, which makes you seem like prey to the big cat. Instead, raise your arms to appear bigger, yell or bang objects together, or throw rocks to scare the cougar away.  You can also carry bear spray for protection.

If so send to editor@eastcountymagazine.org

I saw one on my street. The animal was cruising my area for weeks. My son thought I was lying when I told him I saw a coyote. I have a picture of the coyote.

I was camping near Ramona and saw a mexican wolf.

We El Monte Valley, Blossom Valley etc. residents see, hear and view coyote signs every day. Further one neighbor had a few coyotes kill goats in their yard. I don't dispute the possibility of a mountain lion, however foot tracks and camera do not add up to a kill in this writers view.
Great article Miriam! Informative, and interesting - including suggestions & web links for assisting people in how to coexist with wildlife.