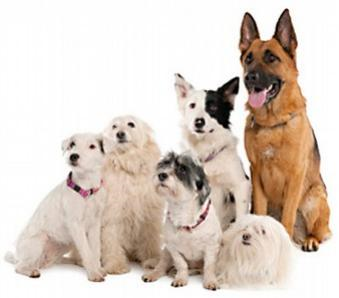 February 3, 2016 (La Mesa) – La Mesa residents can now keep up to five dogs per home.  On Tuesday, the Council voted 4-1 to increase the number from two, the current maximum.

The new law makes La Mesa more dog-friendly than El Cajon, which allows three dogs (with a permit), or Lemon Grove and Santee, which each allow four dogs. The city of San Diego, however, and some other jurisdictions locally allow up to six dogs per household.

The council opted to go beyond the recommendation of the city’s planning commission, which recommended raising the limit to three dogs.

The measure was opposed by Councilwoman Ruth Sterling, who believed lot sizes should be considered and that three should be the maximum number of dogs owned.