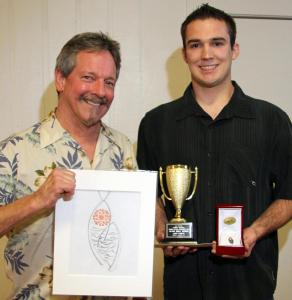 Terry Whyte, owner of Golden Artistry in La Mesa Village, established the competition to encourage and inspire young designers from the high schools of the Grossmont Union High School District.

Designs were judged professionally and awards were presented. Young artists, their families, and teachers were in attendance as well as invited guests from the community. All had the opportunity to see the designs and to select a People’s Choice award from among them. 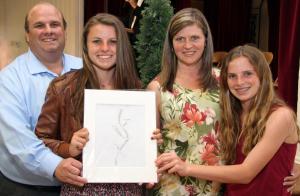 All students received a portion of a grant from the Friends of East County Arts in addition to their trophies and certificates and Grand Prize Winner Colin also received an apprenticeship to do hands-on work in the Golden Artist Studio with Master Goldsmith Terry. 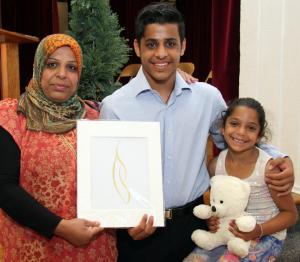 There was an opportunity drawing and a live auction with guest auctioneer Paul Fernandes, Gallery Owner and all-round wit in charge (Fusion Glass). Food was provided by Chef Jeff of Terra American Bistro and wines were from The Regal Bar in the Village. Ed Rodden was photographer and Miss Teen La Mesa served as hostess and helper.

In addition, all funds raised by the event benefit the Terry Whyte Foundation which supports the GUHSD’s art departments with gifts of needed supplies and equipment. The competition is a unique venture in the arts and we are proud that it belongs to the City of La Mesa. Please stop by the Golden Artistry Studio at 8346 La Mesa Blvd, La Mesa, CA to see all the designs submitted. 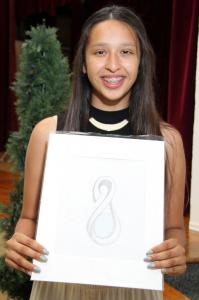 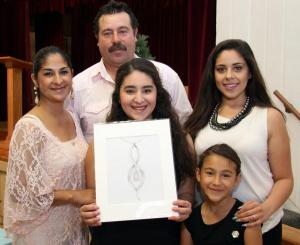 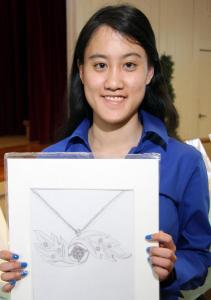 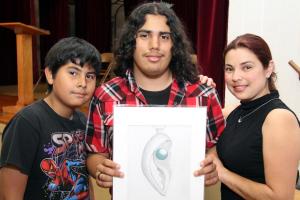 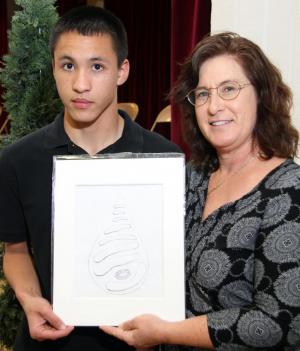