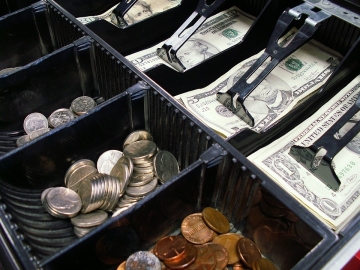 That’s because a temporary tax hike approved by voters four years ago under has expired. That measure, Proposition 30, provided a short-term tax boost to fund public schools and public safety.

Statewide, the sales tax is now 7.25 percent, down from 7.5 percent.  Some cities still have higher rates, however, including El Cajon and La Mesa in East County. But even in cities with their own higher assessments, the rate will still be lower this year than last.