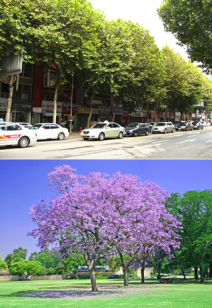 AB 1530 will protect and preserve the state’s urban tree canopies and also help the state’s most disadvantaged communities combat the effects of climate change.  The bill would require CalFire to implement a program in urban forestry that encourages better tree management and planting in urban areas. Among other things, the bill would also authorize CalFire to provide planning and technical assistance for projects in disadvantaged communities.

Having healthy trees is critical in California’s fight against climate change,” Assemblywoman Gonzalez Fletcher said. “And the vast majority of California’s trees are in urban areas. We must take care of our trees so they can take care of us. That’s why it’s so important to have an organized, strategic plan to help our urban forests not only survive, but also thrive.”