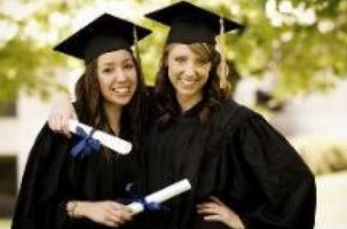 This law is not without precedent. California pupils who were interned in concentration camps during World War II qualified for high school diplomas. Additionally, a number of states, including California, passed laws enabling military veterans to receive their high school diplomas if they were drafted or otherwise served in the Vietnam War or previous military conflicts.

"These are kids who are being ripped out of school against their will and then sent to countries where they have to restart their lives," Assemblywoman Gonzalez Fletcher said. "We can't stop the federal government from enforcing asinine immigration policies but we can make the transition easier for California students who get deported their senior year.”

The new law is particularly important given the Trump administration’s efforts to halt the Deferred Action for Childhood Arrivals (DACA) program. There are more than 200,000 Dreamers in California. Many high school students who are registered as Dreamers may soon find themselves subject to deportation, given the uncertainty many students face due to the temporary blocks by federal judges to Trump’s efforts to end the DACA program.

AB 3022 will apply not just to Dreamers but to all students in good standing who are deported.