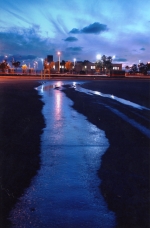 “By waiting until 2012, we can give the economy a greater opportunity to rebound and lessen economic concerns about this critical investment,” said Senator Dave Cogdill (R-Modesto), author of the measure. 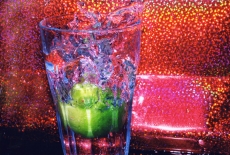 “It’s critical that the water bond pass, as it will improve California’s economic growth, environmental sustainability and water supply for future generations,” Schwarzenegger said. “For that reason, I will work with the Legislature to postpone the bond to the next ballot and avoid jeopardizing its passage.” 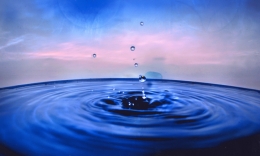 Opponents of Proposition 18 have cited various reasons for concerns. The Riverside Press-Enterprise editorialized that the measure contained “costly political pork” and noted, “There is no reason taxpayers across the state should pay for infrastructure that serves only a limited group of water users—and certainly no call for taxpayers to boost private companies’ profits.”

Labor unions including California Teachers Association have weighed in against the measure as well. "We can't afford an $11.14 billion water bond," said David Sanchez, President of CTA. "With an already outrageous budget deficit, California can't afford an additional $1 billion every year, taking even more money away from our students, our schools and other essential services."

The $11.14 billion water bond is part of the campaign by Governor Schwarzenegger and agribusiness interests to build a peripheral canal and new dams. Environmentalists and sport fishing interests argue that the canal is likely to result in extinction of Sacramento River Chinook salmon, Central Valley steelhead, Delta smelt, green sturgeon and southern resident killer whales populations. The peripheral canal/tunnel would cost $23 billion to $53.8 billion at a time when California has slashed the budgets for teachers, game wardens, state parks and health care for children.

Delaying the bond will not impact other parts of the 2009 water package passed by the Legislature, including enhancements to the Delta ecosystem, improved monitoring of groundwater basins, reducing statewide consumption and improving diversion patterns, a statement from the Governor’s office indicated.

There is precedent for postponing costly projects during economic hard times. A bond authorizing construction of a high speed rail system was twice delayed, ultimately winning approval of voters in 2008.