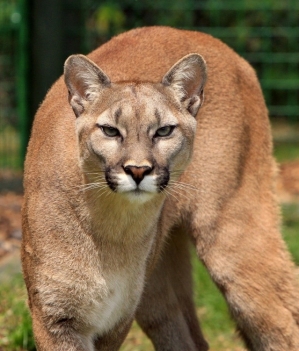 October 12, 2022 (Sacramento) -- Gov. Gavin Newsom has signed a bill into law to require Caltrans to integrate wildlife corridors into its plans as roads are built around the state.

Collisions between drivers and wildlife are rampant - with 44,000 reported between 2016 and 2020, and likely many more that go unreported, causing injuries, deaths and property damage.

"Especially mountain lions in Southern California, their inability to move is causing genetic abnormalities and potential local extinctions," said Galloway. "But also in eastern California, we have mule deer corridors, which are being severed by some of the major highways through there."

Galloway added that the endangered desert tortoise and the California tiger salamander, in particular, should also now have a much better chance to survive and thrive.

Seven mountain lions have been found dead on or near the highways of Southern California this year.

Support for this reporting was provided by The Pew Charitable Trusts.