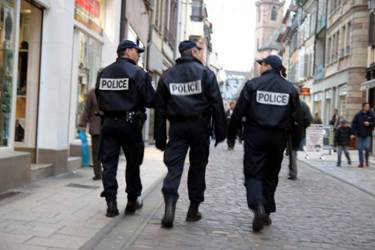 The Grand Jury acknowledges the different models of citizens’ review boards operating in the county; rather than assessing which model is preferable, the report “Citizen Oversight Boards of Police Behavior” focuses on specific steps boards can take to become more effective.

In the County of San Diego, police behavior oversight is the responsibility of the Citizens’ Law Enforcement Review Board. To increase diversity and the pool of nominees, the Grand Jury recommends modest compensation for Board members’ time and expenses; to provide better geographical representation, the jury recommends the appointment process include two nominations from each of the five Supervisor districts.

Seven cities in San Diego County have independent police departments but no citizens’ review boards. The Grand Jury recommends those cities establish such boards, with community input to ensure acceptance and accountability.

In the city of San Diego, the Citizens’ Review Board relies on the City Attorney for legal counsel. The City Attorney also represents the San Diego Police Department, creating a potential conflict of interest. The Grand Jury recommends the Citizens’ Review Board have independent legal counsel. It also recommends providing Board members with modest compensation for time and expenses, in order to increase the number and diversity of Board nominees. In addition, the jury recommends the appointment process be revised to include two nominees from elected officials in each of the nine City Council districts.

The complete report can be found by clicking here.

I respect the Jury for for effectively activating his plans all over the county. It's a good move that the Grand Jury recognized those seven cities. It is really helpful for the people of those cities to register the complaints and to avail the benefit of the Review Boards as well. Regards, Richard