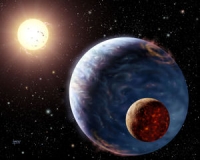 Dr. Philip Blanco has prepared a PowerPoint presentation to be viewed on the two large screens in the acoustically resonant sanctuary of St. John of the Cross Catholic Church. The orchestra & chorus, performing in the dark, will present the opening movement of Haydn’s The Creation entitled “Representation of Chaos”--immediately followed by a full performance of Gustav Holst’s The Planets.

Dr. Blanco, Grossmont College Professor of Astronomy, has created an accompanying presentation that should prove entertaining as well as educational for all ages. This “one performance only” concert is free and open to the public. So mark your calendars for this highly unique performance event: Wednesday, September 26, 2012  at 7:30 p.m. St. John of the Cross Catholic Church (located at 8086 Broadway in Lemon Grove) Admission: Free Will Offering 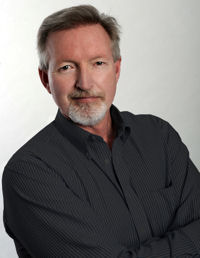 Dr. Tweed’s performing experience is both in the areas of vocal and instrumental fields winning competitions sponsored by the La Jolla Civic University Orchestra and the Musical Merit Foundation of Greater San Diego.  Dr. Tweed earned the Doctorate in Musical Arts (D.M.A.) from the School of Music at Arizona State University, located in Tempe, Arizona. He has also completed two Master of Music degrees from the University of Southern California in addition to pursuing post-graduate study in Berlin, Germany (studying at the Berliner Kirchenmusikschule) where he was a recipient of a Konrad Adenauer Foundation Fellowship. 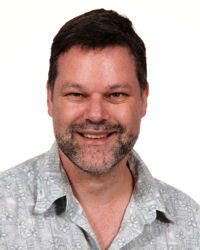 Philip Blanco, Ph.D., Astronomer, is a lecturer in physics and astronomy at Grossmont College. Having earned his PhD in Astronomy at the University of Edinburgh, Scotland, in 1991 he came to UCSD to continue his research using ground-based and space-based telescopes. From 1994-99 he worked under contract to NASA to provide mission operations support for an X-ray astronomy satellite. Shortly thereafter, he moved into a college teaching career to share his enthusiasm for physics and astronomy with the public. Among his early influences he counts watching the Apollo landings on live television.