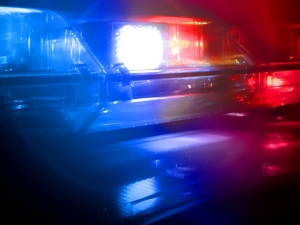 Mancini was riding his motorcycle westbound on Wildwood Glen Lane in Alpine when he reached the end of a county maintained road and struck a gate.  A resident heard the collision and called 911.

Mancini was airlifted to Sharp Memorial Hospital, where despite deep resuscitative efforts, he was pronounced dead of blunt force torso injury.

The California Highway Patrol office in El Cajon is investigating.