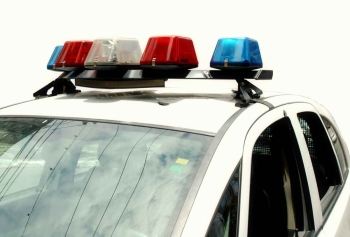 East County News Service
September 16, 2020 (Spring Valley)—A man unloading his 2015 Toyota pickup truck Sunday, Sept. 13 around 7 a.m. in front of a Spring Valley apartment building was confronted by a man armed with a handgun.
The gunman, who appeared to be in his 20s, pointed the gun at the victim and stole the truck.
The incident occurred on Jamacha Blvd. near Calavo Street, according to Sheriff Lt. William Amavisca, the San Diego Union-Tribune reports.