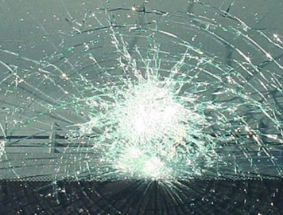 April 26, 2021 (Santee) – A man driving on State Route 125 north near the Mission Gorge Road exist was shot in the neck by an occupant in a black SUV shortly before 8 a.m.

10 News reports the victim drove to a friend’s house to call for help. Deputies from the Santee Sheriff’s station responded to his 911 call.

The victim was taken to a local hospital and was later released.  The victim’s vehicle was a white 2-door, extended-cab Ford Ranger pickup truck.

Call Crime Stoppers at (888) 580-8477 with information and you will remain anonymous.  You may be eligible for up to a $1,000 reward for information leading to a felony arrest.