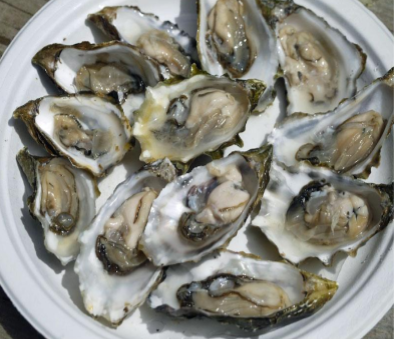 By Miriam Raftery
May 8, 2019 (San Diego) - The California Department of Public Health is warning consumers not to eat raw oysters harvested in Mexico’s Estero El Cardon area in Baja California. Twelve people have become ill after eating the raw oysters that were distributed statewide and sold at restaurants and retailers including here in San Diego County.
The oysters have been found to contain norovirus and Shigella flexneri.
The intestinal illnesses linked to the oysters occurred from February to April.
Health officials advise cooking oysters to an internal temperature of at least 145 degrees. If you do become ill after eating oysters, you should visit a doctor.