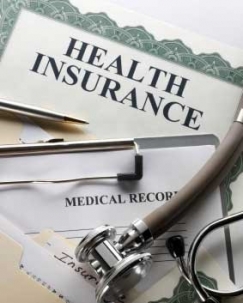 The key stumbling block is that authors have not yet resolved how to pay for the costs of the bill.  Critics contend this could open the state up to incurring debt.

Calculating costs is challenging, since the federal government has not yet determined whether it will be fully repealing the Affordable Care Act and whether it will slash Medicare funding as threatened.  Fears that Californians will be left without affordable healthcare options or even the ability to get insurance with pre-existing conditions if President Trump’s proposals are adopted by Congress are fueling the drive in Sacramento for California to provide its own healthcare solutions to protect state residents.

A key advantage if the measure passes, besides having healthier residents, would be that the people of California would no longer have huge medical expenses for premiums and care, thus would have more disposable income, a situation that would likely lead to increased spending on goods and services, starting new businesses, investments and other expenditures that could boost the state’s economy.

The authors have commissioned a study on options for funding the measure.

The bill is opposed by insurance companies and by the California Chamber of Commerce which has labeled it a “jobs killer.”   The industry that would be hardest hit would be the insurance sector.

The California Medical Association, which represents doctors, has yet to weigh in.

an educated person thinks that healthcare can be free?

more left wing idiocy, thanks for helping the abusers of children , the elderly the poor and the middle class in sacramento,

You got to love our Socialist California Politicians. They think money falls from heaven and you can pick it up and buy "free" stuff. I would love to see some comments from the voters who continue to put these nut cases in office.