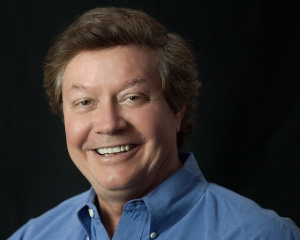 July 15, 2017 (El Cajon) -- Recently, we sat down with Eric Lund, chair of the East County Regional Task Force on the Homeless  and president of the San Diego East County Chamber of Commerce, for an interview that originally aired on KNSJ radio.

He shared details about the Task Force's vision and proposals for a compassion approach to helping the homeless obtain housing and services, while also keeping communities clean and safe for residents and businesses.

Homelessness is on the rise in East County and across the nation. The reasons are complex, ranging from job loss and domestic abuse to addiction and mental illness, all exacerbated by the affordable housing crisis in our region.

The local task force is rolling out multi-tiered proposals tailored for each of East County's four cities (El Cajon, La Mesa, Lemon Grove, and Santee) as well as the County of San Diego for the unincorporated areas.

The first of those cities, El Cajon, just voted to adopt nearly all of the task force's recommendations shortly after this interview was taped, from a housing navigator to mobile showers, from cell phone apps for services to kenneling for homeless dogs. and from a family reunification effort to conversion of an El Cajon  motel into a shelter for the homeless.

The task force brought together leaders from the business, healthcare, social services, and faith-based communities working with local governments to develop a creative and comprehensive approach to helping people in need.