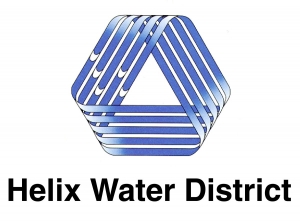 August 4, 2014 (La Mesa) – Notice is hereby given that a General District Election will be held in the Helix Water District on Tuesday, November 4, 2014, for the following offices for which candidates may be nominated:

Divisions 2 & 4, One Director each, 4-year term – Each director shall be a voter and a resident of the division.

Official nominating documents for eligible candidates desiring to file for any of the elective offices may be obtained from either the office of the secretary of the district at; 7811 University Avenue, La Mesa, or the office of the Registrar of Voters, 5600 Overland Ave., San Diego, beginning July 14, 2014. Further information may be obtained by calling 858-505-7210.

The deadline for nominating documents to be filed in the office of the Registrar of Voters is 5 p.m., August 8, 2014.

If, by 5 p.m., August 8, 2014, there are no nominees or an insufficient number of nominees for each office, and if, by 5 p.m., August 13, 2014, a petition signed by 10%, or 50 (whichever is less) of the voters in the district, or division, requesting that the District General Election be held has not been presented to the Registrar of Voters, as required by Election Code Section 10515, an appointment to each elective office will be made by the Board of Supervisors as prescribed in that section.