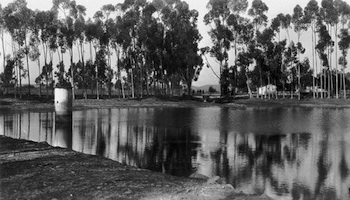 Helix Water District, which began as a private company called the San Diego Flume Company, went public as a result of a vote taken in the East County on November 1, 1913.   The La Mesa, Lemon Grove, Spring Valley Irrigation District was duly formed as a public special district under California's irrigation law. 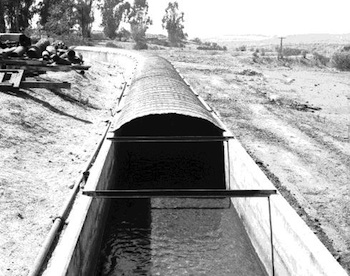 Having no water sources of its own, it immediately began working to secure water for its potential East County customers. In 1926, after a number of previous attempts, the District succeeded in purchasing the water rights, facilities, and appurtenances of the Cuyamaca Flume Company, then owned and operated by Ed Fletcher, James A. Murray, et al. The last piece of the redwood flume was taken out of service on November 1, 1937, but the flume rights-of-way are still part of the District's assets and are in use today. 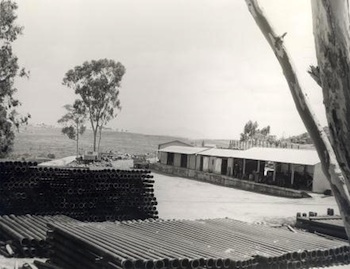 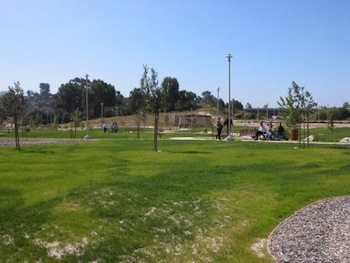 The District now serves 567,000 people in the East County communities of La Mesa, Lemon Grove, El Cajon, Spring Valley, as well as small areas of Santee, Lakeside, and some of the unincorporated parts of the County.

The District also holds a large historical archive of documents and photos. A number of historic photos can be viewed in the Administration Building Lobby, open Monday-Friday from 8:30 a.m.-5:00 p.m.