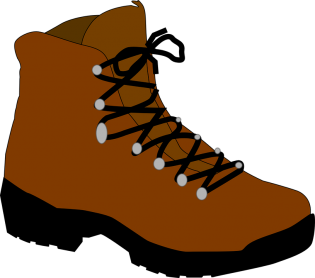 March 1, 2017 (Anza Borrego) – The body of a man found near Indian Head Peak in Anza borrego Desert State Park is believed to be that of a hiker reported missing last Friday, the Borrego Sun reports. Identification will be determined by an autopsy.

A caller reported that the man failed to show up for several scheduled hikes starting February 14tth and may have attempted to hike Indian Head Peak, a steep ascent with no trail.  A combined search effort by San Diego Sheriff’s officers, San Diego Search and Rescue team members and California State Parks personnel failed to locate the missing man.

According to the State Park website, a hiker notified Sheriff’s officials of finding a body on Saturday.  A CHP aerial patrol spotted the body but efforts to recover it in the rugged terrain were blocked by bad weather until Tuesday.

Rangers have indicated the older man may have had a medical problem and fallen down.

The tragic incident serves as a reminder to always hike with a friend, carry plenty of food and water as well as jacket in case you are stranded overnight, and bring along a cell phone with GPS to help rescuers locate you if you have an emergency.