April 17, 2018 (Julian) -- Julian Gold Rush Hotel is a lovely Victorian bed and breakfast that dates back to the 1890s. Known as the “Queen of the Back Country,” the hotel is listed on the National Registry of Historic Places 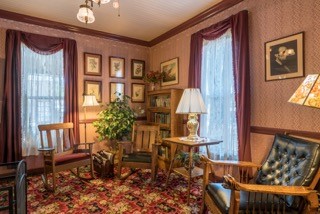 In bygone days, travelers stopped for a delicious dinner, good night’s sleep and a chance to chat with famous guests such as Admiral Nimitz, members of Congress, and the Scripps family. Today, celebrities continue to frequent this quiet refuge in the mountains of San Diego’s East County.

The Hotel is the heart of Julian’s rich historical district.  Julian’s early residents include many African-American people who migrated to Southern California following the Civil War. Albert Robinson, a freed slave, met and married his wife, Margaret. The hotel that they built is the oldest continuously operating hotel in Southern California. Albert died in 1915, but Margaret ran the hotel until she sold it to Martin Jacobs in 1921. The Jacobs operated the hotel for 47 years until they sold to the current owners, Steve and Gig Ballinger. 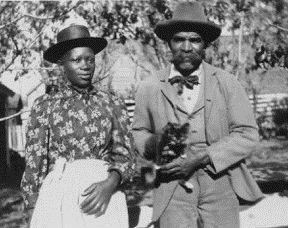 The Ballingers updated the Julian Gold Rush Hotel for comfort and convenience, leaving the classy Victorian look. It is one of the few B&Bs in Julian that serves a full breakfast every morning in the bright dining room, which depending on the day may include freshly baked breads, fruits, cereals and local berries. There is also an afternoon tea. 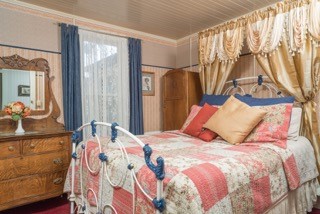 The hotel has catered to the rich and famous for more than a century. Look for their names--and add your own to the Guest Register. 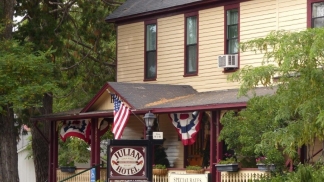 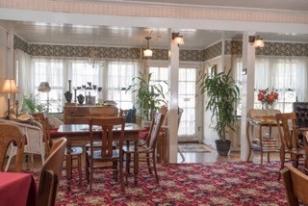 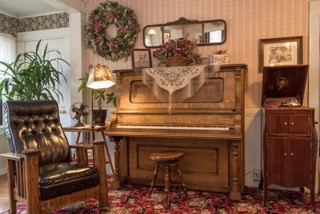 The area use to be a retreat for those suffering from Lung Disorders and Tuberculosis , Till Gold was found... So please if your coming from San Diego please ride your bikes! Keep our air from clean, thank you.....Electric cars are just fine..... :)