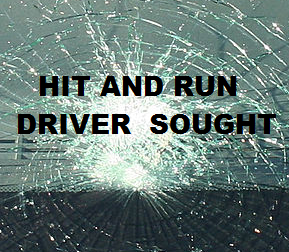 There is no description of the hit and run vehicle.  The man who was fatally struck down had just exited a gray Nissan Sentra that had pulled over and stopped in the center divider.  After an argument with a passenger, 21, from Spring Valley, the Nissan’s driver exited the vehicle and started running in the #1 lane when he was struck.

The pedestrian died at the scene due to his injuries.

If you have any information on the hit-and-run driver or vehicle, please call Officer Kevin Pearlstein at (619)401-2000.