DUI Arrests Down; With One Suspected DUI Related Fatality 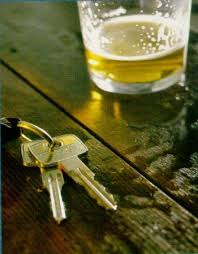 Although DUI arrests are down considerably from last year there has tragically still been one death attributed to a drunk driver thus far this holiday season in San Diego County. The collision resulting in the death occurred on December 18and is currently being investigated by the El Cajon Police Department.

Over the next few days there will be DUI checkpoints, Multi-Agency Task Force Operations and Saturation Patrols conducted by the law enforcement agencies in the San Diego County. All of the details will be focused on making the roads safer for all motorists during the holiday travel by removing DUI offenders from the equation.