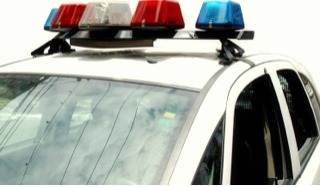 August 8, 2019 (Lakeside) – The Sheriff’s Homicide Unit is investigating the death of a woman, 60, found dead in a trailer at 11361 Oak Creek Drive in Lakeside.

Deputies were called to the scene on August 6 shortly after 6 p.m. by a person who reported that the woman was dead.

The County Medical Examiner will conduct an autopsy to determine the cause and manner of death and will notify the woman’s family.