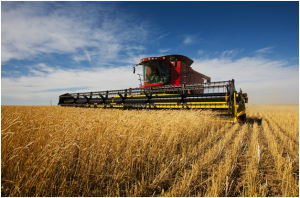 The measure was first slipped into a short-term funding bill back in March that was signed by President Obama.  It’s set to expire – but advocates of big biotech companies such as Monsanto and Cargill have added it into the spending bill passed by the House days ago.

Colin O’Neill at the Center for Food Safety has called the measure “a slap in the face to the American public and our justice system.”