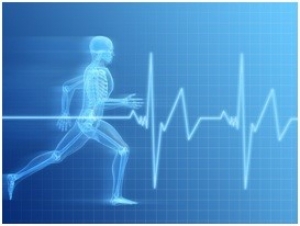 January 8, 2015 (Washington D.C.)--The House of Representatives voted today to strike down a portion of the Affordable Care Act’s healthcare mandate.  The law requires that employers must provide healthcare for all employees working 30 hours a week or more.

By a 252 to 172 vote, the Republican-controlled House voted to in essence raise the limit to 40 hours a week, meaning employees who work between 30 and 40 hours a week would have their right to healthcare through their employer taken away. All Republicans voted in favor, along with two Democrats.  The measure eliminates fines for employers who fail to comply with the 30-hour rule.

The measure must next clear the Senate, where Republicans also now have the majority.  However President Barack Obama has said that he will veto the bill if it passes.

Republicans claims that under the current law, employers have an incentive to cut workers’ hours to under 30 hours.  But that same incentive would exist under the Republican plan, since employers could cut full-time workers to 39 hours or less in order to avoid having to provide healthcare.

House Minority Whip Steny Hoyer, a Democrat,  stated sarcastically, “I’m sure every American worker is saying, `Thank God the Republicans are going to have me work 10 more hours before I can get health insurance.”

The plan is backed by powerful business groups including the U.S. Chamber of Commerce, National Restaurant Association and National Retail Federation.

young American workers who don't need this health insurance will say thank you for giving me my hours back. They say they need the money, unlike you, Steny, who just returned from an extended vacation and have the benefit of health insurance no matter how many hours you don't work.