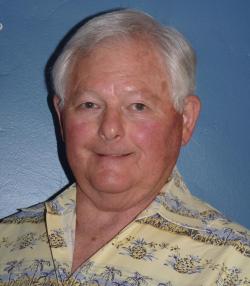 May 31, 2014 (San Diego’s East County) – After learning that the Democratic Party didn’t have a candidate on the ballot in the 71st Assembly District that includes most of San Diego County’s inland regions as well as south Riverside County, Howard Katz obtained signatures to qualify as a write-in candidate.

Chairman of the Riverside Democratic Party,  Katz wants to roll back tuitions for public colleges and universities statewide, push for a healthcare-for-all Californians plan (which failed by two votes previously in the State Legislature), and support modest tax increases if needed to fund these initiatives.  Hear our radio interview podcast with Katz here:  http://kiwi6.com/file/oj62bcco0x

Katz previously ran for Congress against Darrell Issa.  In addition to Katz and Jones, a conservative Republican, moderate Republican Tony Teora, an engineer and science fiction author, is also in the race.

The top two vote getters will advance to a run-off race in November.