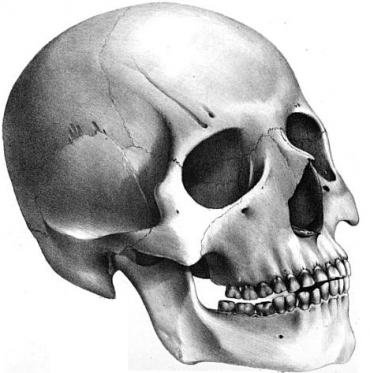 October 11, 2016 (Dulzura) - A Border Patrol Agent tracking a border crosser on Friday made a grisly discovery:  a human skull.  The Sheriff’s office and Medical Examiner’s office were notified and recovered the remains. During the search, a long bone was located near the skull; no other remains were found.

The identity of the victim and cause of death are unknown. It is not known whether the person was a U.S. resident or an undocumented border crosser.  It is also unclear whether the person fell victim to foul play, or perhaps died of natural causes and had bones scattered by animals such as mountain lions or coyotes.