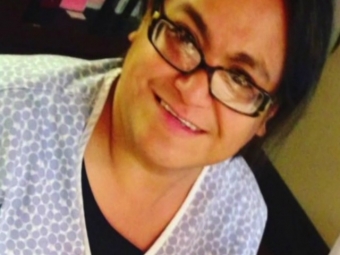 October 31, 2018 (Jamul) — Winnie Whitby, the husband of a Jamul woman found dead on a hiking path last year, has been arrested and charged with her murder.

On December 30th, Whitby reported that his wife, Melissa, 49, had left their home on Skyline Truck Trail the night before. Her body was later found on a hiking path nearby.

The medical examiner’s office conducted an autopsy which found trauma and concluded she was murdered. Evidence gathered over a year-long investigation linked Winnie to his wife’s killing, says homicide lieutenant Rich Williams.

He was arrested today in Maryland, with help from Maryland State Police and the U.S. Marshals Service.