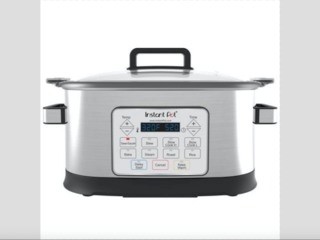 KTNV in Las Vegas investigated after viewing photos on Facebook posted by an Instant Pot user who said the bottom of the machine melted and burned wires after just four uses.  The station contacted the manufacturer, which confirmed there have been other complaints. 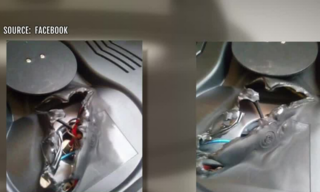 The company has not issued a recall, but warns consumers to stop using the product and return it if you have any of these numbers on the bottom of the unit: