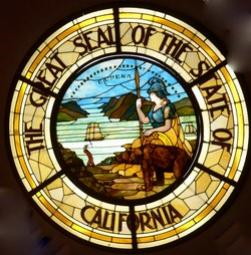 February 2, 2016 (Sacramento) – Californians beleaguered by a barrage of ballot initiatives in recent elections may be surprised–and relieved—to learn that only one statewide ballot measure has qualified for the June election.

That measure is Proposition 50.  It would allow either the State Senate or Assembly to suspend a member, with or without pay, after a two-thirds vote.

The reason for the initiative is that the state constitution currently does not allow a member to lose their salary or benefits, even if they are suspended.

So when the Senate suspended three members recently, it could not dock their pay. Two were indicted on serious corruption charges and a third was convicted of voter fraud and perjury after lying about his residency while living outside of the district he was elected to represent.