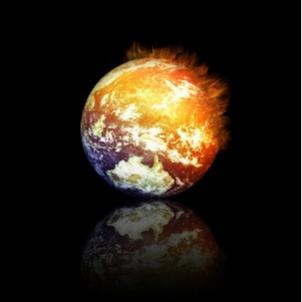 April 19, 2016 (San Diego) – As citizens around the world prepare to commemorate the 36th anniversary of Earth Day this week, signs of climate change are increasingly evident on a local and national scale.

On Sunday, the National Weather Service reports that the temperature at Lindbergh Field in San Diego reached 84 degrees—breaking a 137-year record dating back to the pioneering era in 1879.  Even hotter mid-April temperatures were recorded in El Cajon, where the heat wave reached 90 degrees.

Temperatures have also been broken worldwide in January, February and March this year, each hotter than the same month the prior year. In addition, March was the 11th consecutive month to see a new record since agencies started tracking them in the 1800s, the National Oceanic and Atmospheric Administration reports.

Locally, however, residents can expect some relief from the unseasonable heat soon, with a cooling trend sweeping into the region and a chance of rain this weekend.