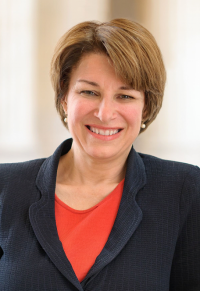 Now that the raise has narrowed to four prominent contenders (Sanders, Biden, Warren and former New York Mayor Michael Bloomberg), a new CBS poll released yesterday shows Sanders leading in California with 31% followed by Warren and Biden neck and neck in the California primary, at 18% and 19%.