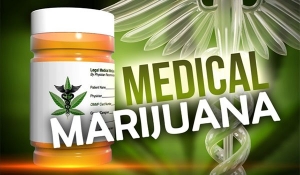 Staff has recommended approval of conditional use permits for both facilities, finding that each is in compliance with Proposition U, the ballot measure approved by La Mesa voters, as well as zoning requirements. However, one has generated opposition that includes evidence indicating that the applicant has previously owned illegal dispensaries.

The proposed facilities are:

The Planning Commission has received a letter of opposition to the La Mesa Health Center application, with attachments indicating that its applicants previously owned illegal cannabis dispensaries in La Mesa and El Cajon; the La Mesa facility was shut down by the city.

View the complete agenda and documents at  http://www.cityoflamesa.com/AgendaCenter/ViewFile/Agenda/_03212018-592.