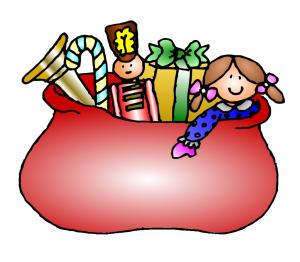 October 2, 2015 (La Mesa) -- The La Mesa Police Department will begin its 3rd Annual Toy Drive on October 5, 2015 which will continue through November 17, 2015. The police department is hoping to collect enough toys to fill their Bearcat Rescue Vehicle, which will deliver the toys to AJ’s Kids Crane in the Mission Valley Ikea parking lot on November 17th.

The La Mesa Police Department is asking for community members to help support AJ’s Kids Crane by dropping off a new toy in the police department lobby before November 17, 2015. They ask that all donated toys be:

The donated toys are later taken to Rady Children’s Hospital and given to the sick children throughout the year. Click here for the flyer.