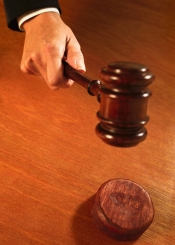 Paul Sprecco is the new Chair and Milt Cyphert is Vice Chair. The Secretary position remains open to be filled at a later meeting.

Outgoing president Laura Cyphert and former Secretary Kristen Mitten will remain as elected members of the board.

For updates on the Lakeside Community Planning Group, visit LCPG.weebly.com.