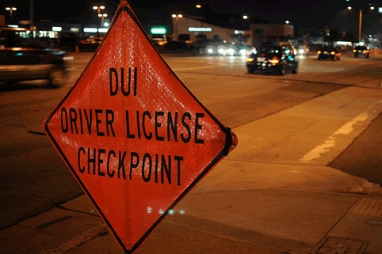 September 8, 2018 (Lemon Grove) — Following numerous hit and run collisions where drivers fled the scene and evidence of drinking and driving was found, the Sheriff’s department conducted a checkpoint on September 7th in the 8000 block of Broadway.

The checkpoint, staffed by 13 deputies and other Sheriff’s department employees, aimed to raise awareness about dangers of driving under the influence of alcohol or drugs and intervene with impaired motorists, as well as to assure that drivers are properly licensed.

Of 504 vehicles that went through the checkpoint, 26 were further evaluated and 11 drivers were cited for unlicensed or suspended licenses. Six vehicles were impounded.  Three motorists were evaluated for suspected driving under the influence, but only one driver was arrested for DUI. Another was arrested for delaying a peace officer, according to Sergeant Joe Passalacqua.

The checkpoint was funded by the California Office of Traffic Safety and National Highway Safety Administration.

The Sheriff’s department and the city of Lemon Grove encourage drivers to plan ahead and arrange a designated driver of alternate transportation to avoid driving under the influence of alcohol or drugs.