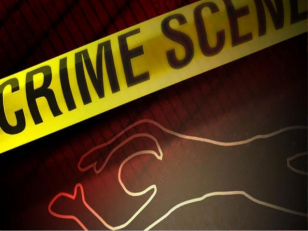 East County News Service
June 27, 2019 (Lemon Grove) – Gustavo Flores, 39, has pleaded guilty to killing Juan Martinez, 47, after a fight near the Home Depot store in Lemon Grove last year on June 21, 2018.
The charge was reduced from murder to manslaughter.  Martinez could face up to 13 years in prison for striking fatal blows with an unknown weapon.
According to Lt. Rich Williams with the San Diego Sheriff’s department, the two men, both Lemon Grove residents, did not know each other but got into a dispute for unknown reasons.
Bleeding from injuries to his upper body, the victim knocked on a door of a home near Home Depot. While the resident was calling 911, Martinez collapsed and died, Patch.com reports.