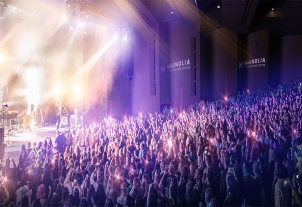 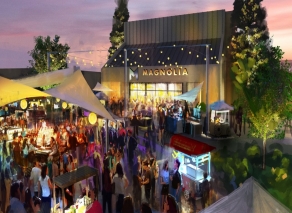 Live Nation, which will operate, market and book The Magnolia, anticipates attracting a wide variety of acts appealing to a diverse group of audiences from throughout the region.

The Magnolia’s initial lineup of shows includes a variety of popular rock and jazz artists, and comedians geared to adults and families, a cooking show and more:

Further show details and tickets are available at: www.magnoliasandiego.com