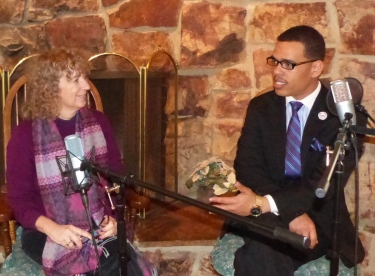 January 13, 2017 (San Diego) –  Rev. Shane Harris with the National Action Network (NAN) aims to reclaim Dr. Martin Luther King’s dream here in San Diego, the eighth largest city in the U.S. , starting with a local MLK march on Monday.  This week, in an exclusive interview with East County Magazine on KNSJ,  Rev. Harris shared his concerns and visions for the future.

“What we’ve seen with the Democrats and Republicans nationally and statewide is they will run around touting Dr. King, but they don’t understand his dream and vision,” Rev. Harris explains. “Dr. King died for a poor people’s campaign.  He was getting ready to lead a poor people’s march in Washington D.C. when he was killed.”

King also stood up for workers’ rights, and was in Memphis to aid the city’s trash collection workers when he was assassinated.

The election of Donald Trump, coupled with a Republican-controlled Congress “ready to pass legislation to roll back civil rights”  has alarmed civil rights activists including Harris.

“We’re saying we’re taking the King mandate back in San Diego,” he says.  “This is the eight largest city in the United States. We need to be prepared, and we need to have a plan to resist….turning back the clock.” 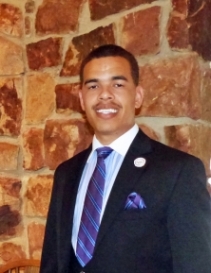 After returning from Washington D.C. for this weekend’s march there,  Rev. Harris will be back in San Diego for the “Our Lives, Our Agenda” march on MLK Day on Monday,  January 16th that will go through urban neighborhoods.

At 2 p.m.,  marchers will meet at Park and B Streets. At 2:45, a march  will commence to City Hall, where a rally will be held focused on  key issues on which “there will be no negotiations with the Trump administration” or at any level of government,  Harris says.

Those issues are homelessness, worker’s rights and women’s rights in the workplace, police reform (NAN has been active in representing the family of Alfred Olango, whose shooting by an El Cajon police officer made headlines nationwide), and mass incarceration, with a goal of closing the private prison system that Harris says has failed at rehabilitation and increased re-incarceration by “not serving the whole person.” 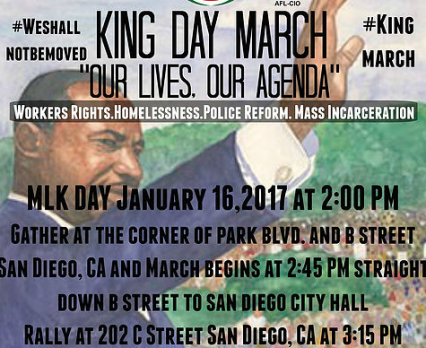 RSVP SITE FOR THE MARCH: http://www.nansd.net/king-march

COMMERCIALS FOR THE MARCH: https://www.youtube.com/watch?v=fX0UOOtpBXU