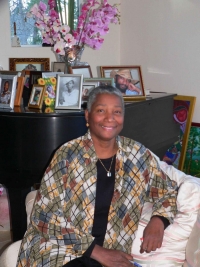 January 29, 2010 (Mt. Helix) – Dr. Carolle Jean-Murat, founder of Angels For Haiti and Health Through Communications, was among the first to bring food and water to quake victims. Now she has teamed up with other local doctors to obtain thousands of dollars in donated orthopedic supplies. They seek additional supplies--and money to pay shipping costs.

At a fundraiser in her Mt. Helix home last weekend, Jean-Murat showed photos of homes ravaged by the quake—homes she helped build for Haiti’s impoverished people. Now she now aims to rebuild the homes, repair a damaged hospital, and bring much-needed medical care to the people.

From Haiti herself, Jean-Murat, a gynecologiost, has been doing humanitarian work in the country for over two decades. She has helped build homes and supporting a hospital. “We might be the only hospital intact,” she said. Homes throughout the island, built solidly to withstand hurricanes, collapsed from the powerful tremors. 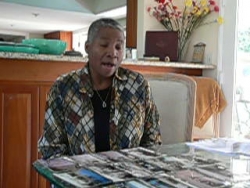 Because she is well-known in Haiti, Jean-Murat said she was able to convince local merchants to give her credit and provide food and water immediately to people within two days of the quake . “When the world was saying nothing was happening, nothing was getting in,” she revealed, then displayed a photo showing supplies her organization funded, dated January 17. “This is like a refugee camp,” she said, showing rice and water in a makeshift camp where people are sleeping under sheets. A slide show depicted both hope and despair amid almost unimaginable devastation.

This week, her group sent a team of thoracic surgeons and other doctors, along with engineers. Chartering a plane has proved challenging, since they are in short supply. 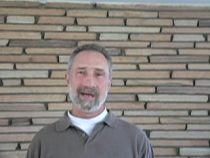 “We’re trying to get all we can to New Orleans,” said Lance Fisher, a Poway orthopedic surgeon. He estimated that $6,000 to $8,000 worth of orthopedic supplies have been donated so far. Still needed are additional supplies such as bracing, casting supplies, internal fixations, and item to treat abrasions. VIEW HIS VIDEO: http://www.youtube.com/watch?v=m9lHfcTo2DA

“The need is quite critical. It’s a huge task for those already there who are working 20 hours a day.” 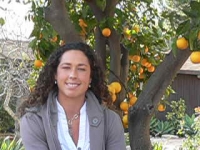 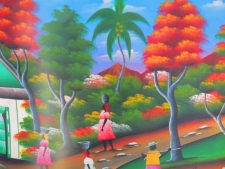 At the HEART event, guests purchased donated jewelry items as well as prints of colorful drawings made by Haitian children. The drawings depict cheerful scenes of the Haitian people and countryside before the devastating 7.0 quake that leveled vast regions. 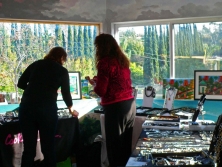 “We will do a few other of these events,” Katie Fisher announced.

There are many international shipping and moving companies that offer services for moving goods and supplies to various parts of the world. When we contact shipping companies they assure you regarding timely delivery of the package but what you will also want to make clear is that no damage of goods must be made. Taking an insurance would be a great idea.

Shipping from USA to UK