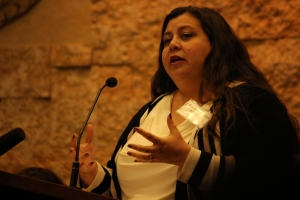 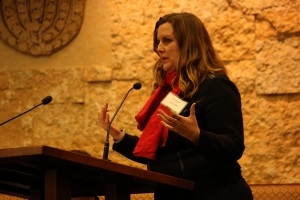 President Trump also put a halt to the refugee program for the next 120 days, and he capped the nation’s refugee quota to 50,000 per year. That’s roughly half of Obama’s acceptance rate.

Shortly after Trump’s newest executive order took effect on March 16th, refugees must restart the application process, which means their background checks and papers expire. Airfare to sanctuary countries is ceased, and applicants who have undergone months of extreme vetting are forced to repeat the interrogation. 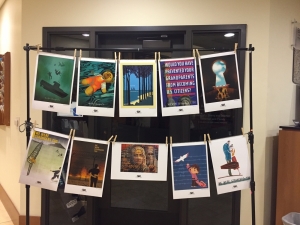 Maryland’s U.S. District Court Judge Theodore D. Chuang followed suit by issuing a preliminary injunction halting a portion of the executive order that stops the issuance of visas to citizens in disclosed countries.

Federal District Judge James L. Robart of Washington State is overseeing two cases challenging Trump’s travel ban. The first case challenging Trump is a group of constituents, who say the ban will prevent their family from getting access to visas.

The second case led by Attorney General Bob Ferguson says there is strong evidence the executive orders are not about national security, but a Muslim ban he promised during his campaign. 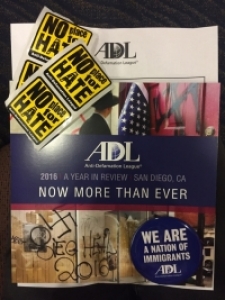 San Diego has the largest land border and port of entry worldwide. Currently, Syrians have the highest refugee population in San Diego, but waves of sanctuary seekers have arrived from Mexico, Central America, Sudan, Somalia, Afghanistan, the Democratic Republic of Congo and Iraq, Ginger Jacobs, a local immigration attorney and speaker, said.

“In 2015, San Diego took in 2,025 refugees. While the average county in California took fewer than 300. San Diego county has about 1% of the U.S. population, and we have received 4% of the U.S.’s refugees, so 4X what one would think our capacity would be,” Jacobs said. 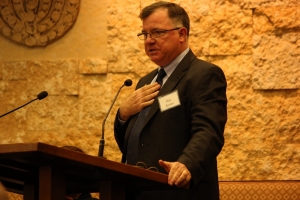 Rick Barton, a local immigration attorney in San Diego, said Trump is painting a larger narrative for the community, with the recent travel ban setting the stage. Trump claims the U.S. is being victimized by outsiders from different countries and companies, which devalues the economy’s net worth.

“It’s not just the overstatement of the threat, but it is also the demand for certainty about being able to eliminate the risk,” Barton said.

“So what we need to do is continue to insist that whatever good faith that we have about these things, like immigration, that they be done based on data and facts, and not fear and exaggeration, and demands for certainty, that no one will ever be able to meet.”

Barton defines prejudice to attendees as the notion of exaggerating the threat of other communities. He says the travel ban is the fulfillment of a campaign promise, but communities are interwoven with foreign born citizens nationwide. Any ban of this nature disrupts business growth with travel limitations, and inflicts harm on all communities involved.

“President Trump still seems to believe you can determine who’s a terrorist by knowing which country a man, woman or child is from,” Grace Meng, an immigration researcher with Human Rights Watch, told the Washington Post.

“Putting this executive order into effect will only create a false sense of security that genuine steps are being taken to protect Americans from attack, while undermining the standing of the U.S. as a refuge for those at greatest risk.”

Due to protests arising nationwide, Trump restructured his ban with the public view in mind, according to White House Officials.

However, the Washington Post reported Trump’s campaign emailed citizens asking for support of the redefined ban by signing a petition.

“As your President, I made a solemn promise to keep America safe,” Trump’s email signature said. “And I will never stop fighting until we implement the policies you, and millions of Americans like you, voted for.”

is a security imperative.
we don't want to have to do that again, do we. Better to keep them out in the first pace.