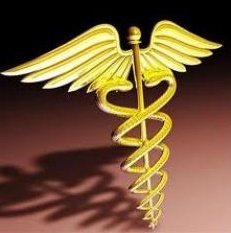 April 26, 2016 (San Diego's East County) - East County hospitals ranged from A to C grades, according to the Hospital Safety Score  assessed by the nonprofit Leapfrog Group for hospitals nationwide.

In our inland region, Kaiser Permanente scored an “A” rating. Sharp Grossmont received a “B” rating, while Alvarado Medical Center only managed a “C” grade.

But those are still better than the national average, and in some categories, even the “C” ranked hospitals scored high.

At Alvarado, the issues identified primarily dealt with communicating information about medication, as well as bed sores and certain infections. Kaiser, despite its “A” rating, could use improvement on communications about discharge but got the highest possibly rating for its computerized prescription system to reduce medication errors.  Grossmont’s issues were primarily in communications as well as handling of some serious breathing issues.

To view full details on all hospitals in San Diego County, click here.