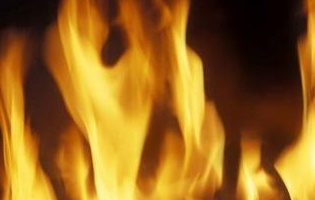 June 2, 2016 (La Mesa) – The District Attorney’s office has added attempted murder to the list of charges facing Theodis Barley, 50, who was arrested May 12 on arson by La Mesa Police.. He is accused of setting fire to his sister’s home on Nebo Drive in La Mesa on May 9th; authorities believe he knew that his sister was inside at the time.

Lieutenant said that Barley was angry over being evicted by his sister when he started the fire using lighter fluid, Patch.com reported.

Barley pled not guilty at his arraignment and is slated to have a preliminary hearing July 26.