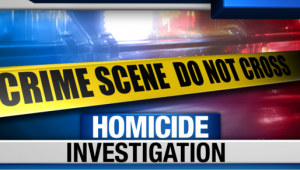 February 6, 2015 (San Diego’s East County) – Eugene Niggel has been charged with first degree murder and domestic violence resulting in the death of Linda Sue Irwin.  Irwin was admitted to Sharp Grossmont Hospital in La Mesa on November 19, 2014 with blunt force trauma. She was transferred to Sharp Memorial Hospital in San Diego, where she later died of her injuries.

Both were living as transients when the assault occurred in East County.

Today the District Attorney’s office filed charges against Niggel, who is slated for arraignment on February 10th at the Superior Court in El Cajon.  He is not eligible for bail.

UT San Diego reports that both the suspect and victim were transients in Lakeside and had a prior dating relationship.