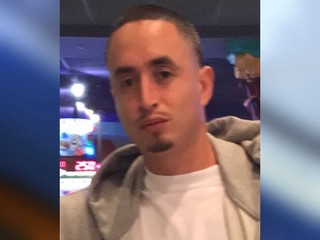 November 12, 2018 (Alpine) – Sheriff’s deputies were called by an employee in the Summit at Alpine apartment complex who reported a man threatening to kill someone. Deputies arrived eight minutes later and report that the man charged at them with a knife. Multiple deputies fired shots, killing the suspect.

According to 10 News, the man’s family has identified him as Daniel Ayala.  NBC 7 reports a family member was called to the scene to pick up a four-year-old boy who was with Ayala at the scene, located on Alpine Boulevard.

Deputies and paramedics rendered medical aid, but were unable to save Ayala.

No details on what caused the initial disturbance have been released at this time.