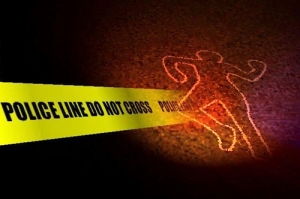 Several people were seen running from the area at the time of the shooting, says Lieutenant Rich Williams with the Sheriff’s homicide detail.

Arriving deputies found a man with a traumatic injury. He was treated and rushed to a local hospital by San Miguel Fire Department, but did not survive.